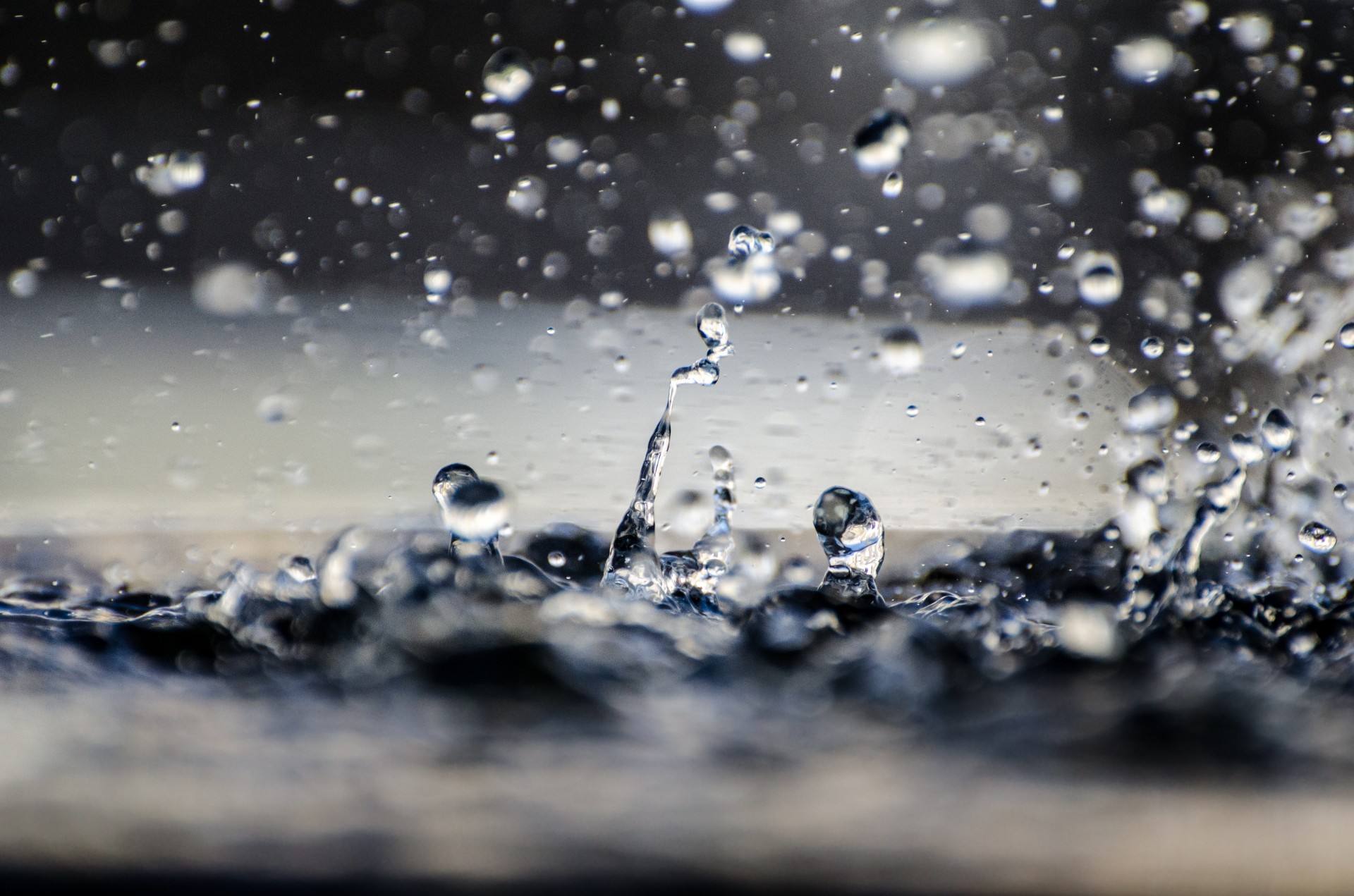 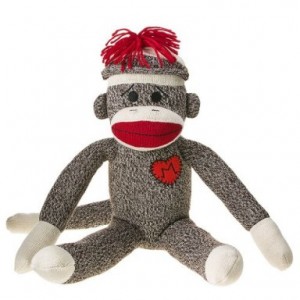 This winter I decided to have a stay-cation and not travel for the holidays.  I did want to travel, but didn’t want to spend the money.  So I decided to fill my break with projects I’d been putting off.  A few days into the break, I had already finished about half the things on my to-do list.  Then came Christmas day.  I saw the local Bikram Yoga studio post on Facebook that they’d have classes on Christmas day, so I decided I’d spend my Christmas morning being healthy… then in the afternoon I’d jump into another project.  That is not how the day went…

The class was 90 minutes.  The room was supposedly 104 degrees.  The instructor told me, since it was my first time doing Bikram (hot) yoga, my goal should just be to stay in the room.  He said not to worry if I couldn’t do the moves, to just sit or lay down and breathe.  He asked if I was hydrated, and I said yes because I just finished a 16 oz bottle of water.

I recognized the room was warm, but I liked it at first.  It felt kinda like being back in Vegas in August.  I was able to do some of the moves, but half way into it, I realized I’d need to just sit and breathe and watch and relax.

As the class continued, I felt my legs were tingly.  It was a little like pins and needles when your foot falls asleep.  It started to spread though and was becoming uncomfortable.  I was sweating a lot, but not as much as the people actually doing the yoga moves.  I didn’t have a headache or feel light headed, which is what usually happens when I get dehydrated when working out.  But the pins and needles were feeling more and more like numbness and it was now my whole body, not just my legs.  I motioned to the instructor that I was going to leave.  He came over and said it was almost done, and that what I was feeling was good for me and I should try to stay in the room, so I did.  But only for a few more minutes.  I felt myself overcome with emotion and realized I was fighting off tears.  I left the room.

I was having trouble walking and used the wall to assist me out of the room.  When I got into the reception area, I sat on a chair and realized my entire body was completely numb.  There was another instructor there and she asked if I was ok.  I attempted to speak, but even my lips were numb, and I spoke a few words, with an extreme lisp.  She got me some coconut water (think healthy alternative to Gatorade).  I drank a little.  I noticed all my fingers were pointing, straight out.  I could barely bend them.  Now I was getting very concerned.  This was nothing like any dehydration I’d experienced in my life.

The woman (instructor) asked me to lay on the floor.  It was hard for me to straighten my legs and I noticed my feet were fully flexed.  All my muscles felt like they were contracting.  I admit at this point I started to panic.  I tried asking her if this had ever happened to anyone, but it was hard to speak.  I wasn’t hyperventilating, but was starting to breathe heavy.  She asked if I wanted her to call 911 and I said yes because now I was thinking I was having a stroke. I am 38 and not very fit.  I have always had good checkups, no high blood pressure or anything like that, but I felt horrible at that moment.

When the ambulance arrived, I tried to explain to them how I felt.  It is best compared to when you fall asleep on your hand and you wake up and realize your hand is completely dead weight.  You usually use your other hand to start to ‘wake’ it up.  It goes from numb to pins and needles and sometimes some pain.  Then it wakes up, but still feels a little numb.  That is how my body was feeling.

The medic guy (very cute btw) asked me what I’d eaten today.  Oatmeal.  with walnuts.  and a bottle of water and a cup of coffee.  um, yeah, that was it.  Apparently you should eat and drink a lot more before taking a hot yoga class.  They put a sensor thing on my finger and pricked another finger for a blood sugar test.  They put little electrodes on me and I guess that must have been for my heart.  They took my blood pressure.  All this time I was apologizing and trying to get the feeling back in my fingers.

After getting the results, they told me it was possible it was a panic attack.  I told them I was ok with that being the diagnosis, but that I was sure I didn’t start panicking until my body was numb and I had trouble speaking.  We decided to go the hospital.  By the way, this was my first (and hopefully last) trip in an ambulance.  By the time we got to the hospital, my speech had improved.

Everyone was so nice.  The EMT guys, the hospital staff, the doctor.  I kept wishing everyone Merry Christmas.  I felt like it was my fault they were working on the holiday, even though that was total craziness.  They took blood, hooked me up to stuff, gave me fluids, all the things you see on TV medical programs.  I felt weak, but for the most part, I did feel much better.  They asked me to stay there while we waited for the various tests results.  As I expected at that point, everything was normal.  The doctor said in that kind of heat, blood vessels constrict (or something like that).  I’ve since looked this up on webmd and, although I can’t find anything that specifically explains the whole scale of symptoms I experienced, I did find this:

Prolonged or intense exposure to hot temperatures can cause heat-related illnesses. As your body works to cool itself under extreme or prolonged heat, blood rushes to the surface of your skin.  As a result, less blood reaches your brain, muscles, and other organs. This can interfere with both your physical strength and your mental capacity, leading, in some cases, to serious danger.

So anyway, after a couple hours (which I spent watching Return of the Jedi on the TV in my room), I was released and had to take a cab to get my car which was still at the yoga studio.  While awaiting the test results, the woman instructor that had tried to help me in the reception area called me to see if I was ok.  That was nice.  She told me next time I should eat more, drink more and… who am I kidding, there is not likely to be a next time anytime soon.  I’ll stick with my regular yoga classes and skip the heat for now.

To be honest, I am really not sure what exactly happened today, and as I continue to search the world wide web for anything about full body numbness after Bikram yoga, I’m trying to decide how I’ll top this for Christmas next year.